The SABAA Team Tournament Trail was established Jul 2017, with the main objective of incorporating the independent team tournament trails in South Africa under the umbrella of SABAA, the only recognized Bass Fishing Association and official body in South Africa. 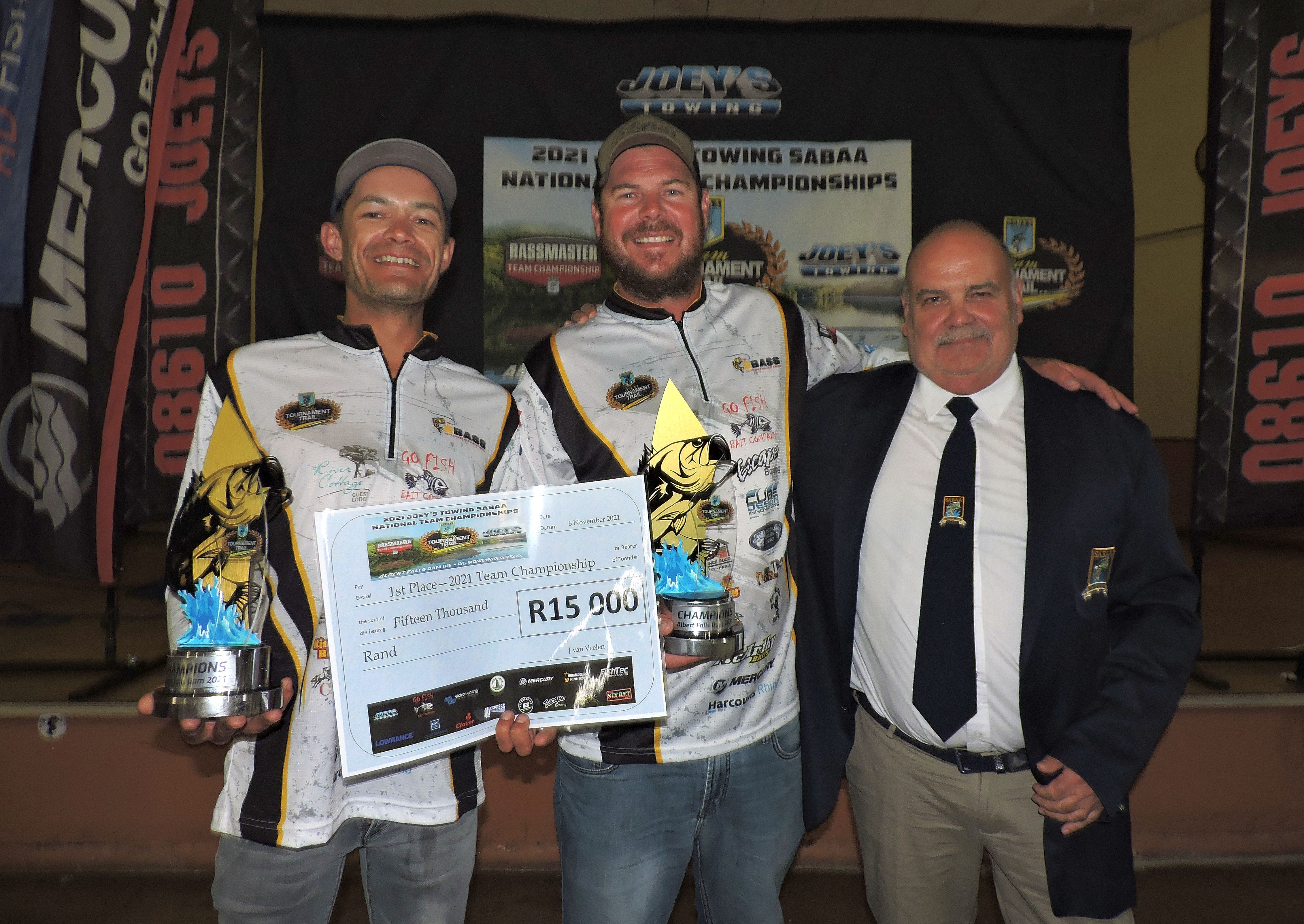 The original management of the participating SABAA affiliated trails continued to run and manage their respective trails, up to the Team Super Final level, which is then run and managed by SABAA Team Tournament Trail committee.

At the end of each season the top teams of each trail compete against each other in a SABAA Team Super Final for the following:

To date the following teams have affiliated to the SABAA Team Tournament Trail:

The SABAA Team Trail Committee invites any new province or region to join this new initiative, and pledge our full support and assistance in the establishment of all new participating trails. Please contact the SABAA Team Tournament Trail for more info in this regard.

Anglers from each trail compete in 8 provincial events, in order to qualify for a SABAA National Team Championship.

Results from the provincial final qualifying events(best 6 from8 events) will determine the anglers qualifying for the annual SABAA National Team Championship.

The number of teams for each trail who may enter for the Team Super Final is determined on a proportional basis.

During the Super Final, the best tournament trail in the country will be determined by extrapolating the final scores of the top 6 teams of each trail competing in the National Team Championship.

The hosting of, and venues for the National Team Championship, will be rotated on an annual and provincial basis between the participating trails. 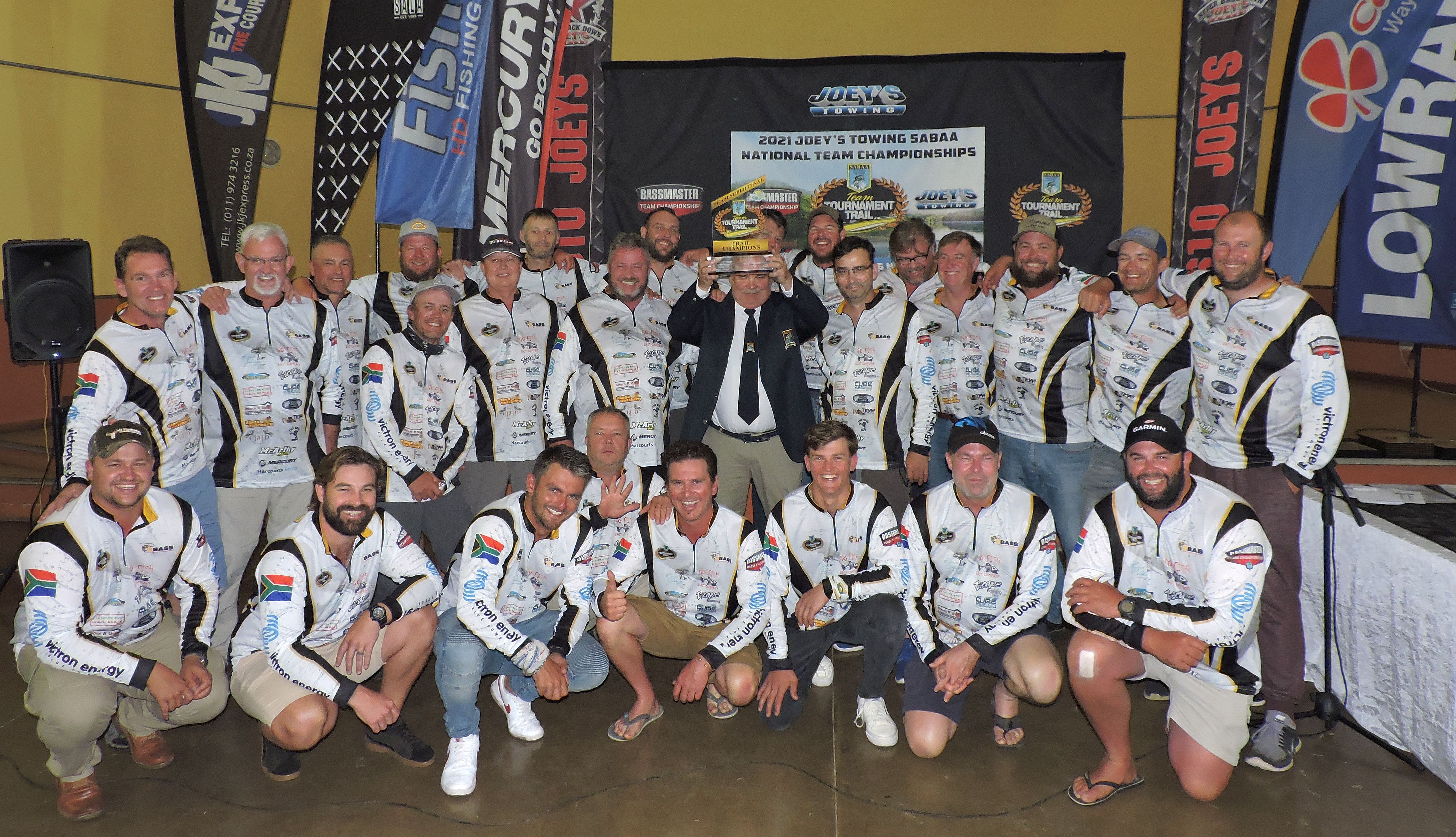 Nominations for both Protea and President’s colours will be done at each. 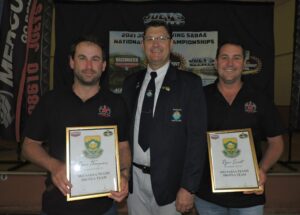 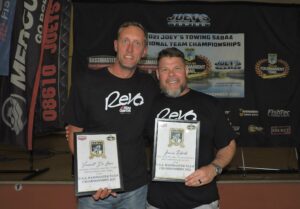 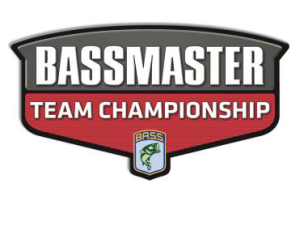 For 2022 the SABAA Team Trail will offer a minimum of 6 teams – partially sponsored team slots, with possible expansions envisaged. (A team slot will consist of the skipper and co-angler)

The 2019 winning teams will progress into the 2020 BASSMASTER TEAM CHAMPIONSHIPS in the USA.

After 3 official practice days, the teams will compete as two-angler teams, with a USA BASSMASTER TEAM CHAMPIONS being crowned after the first two days. For the final two days, the six anglers from the top 3 teams (both team members) will compete solo with a BASSMASTER ELITE CLASSIC berth on the line for the eventual winner! 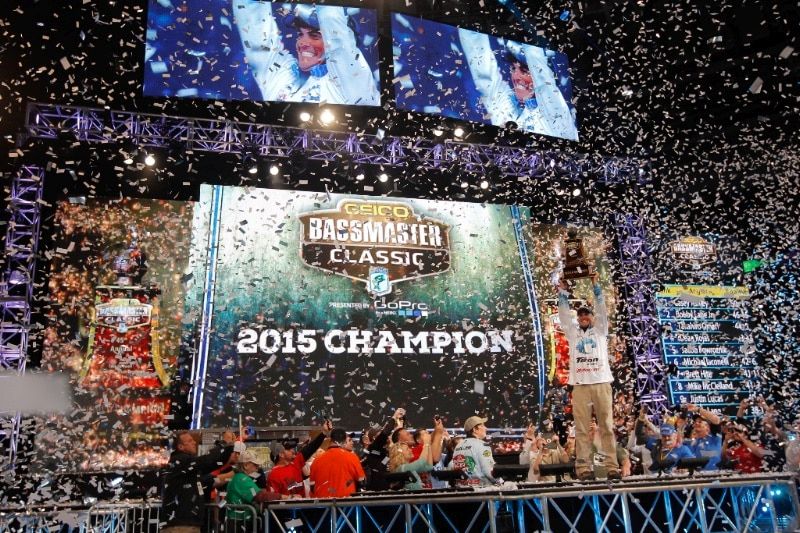 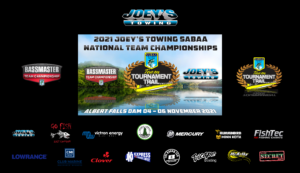 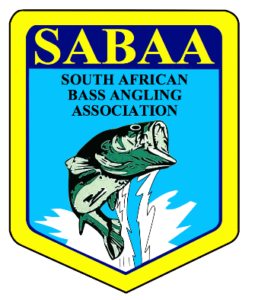 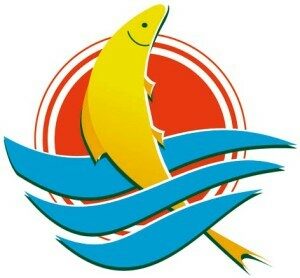 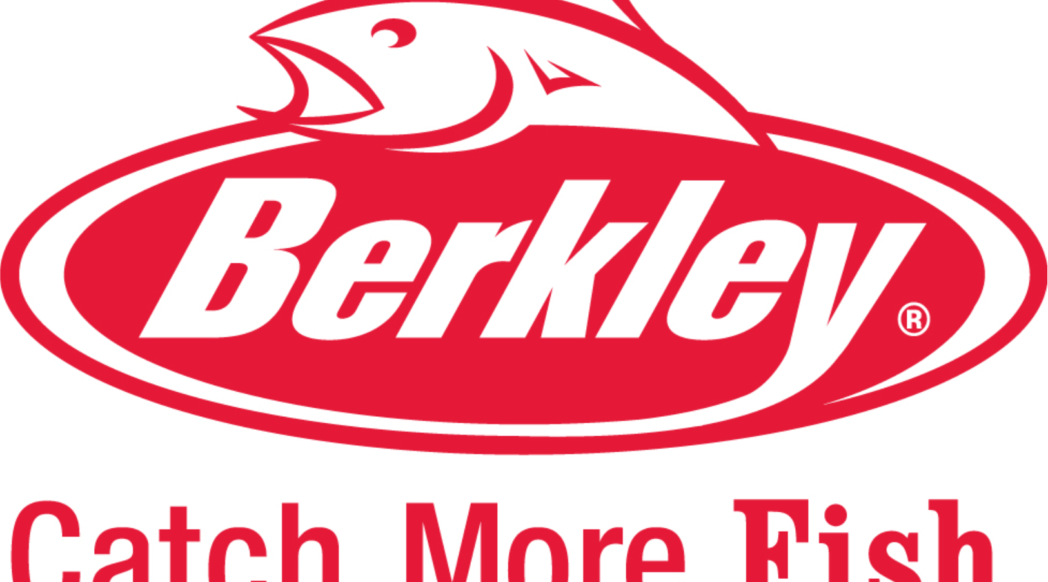 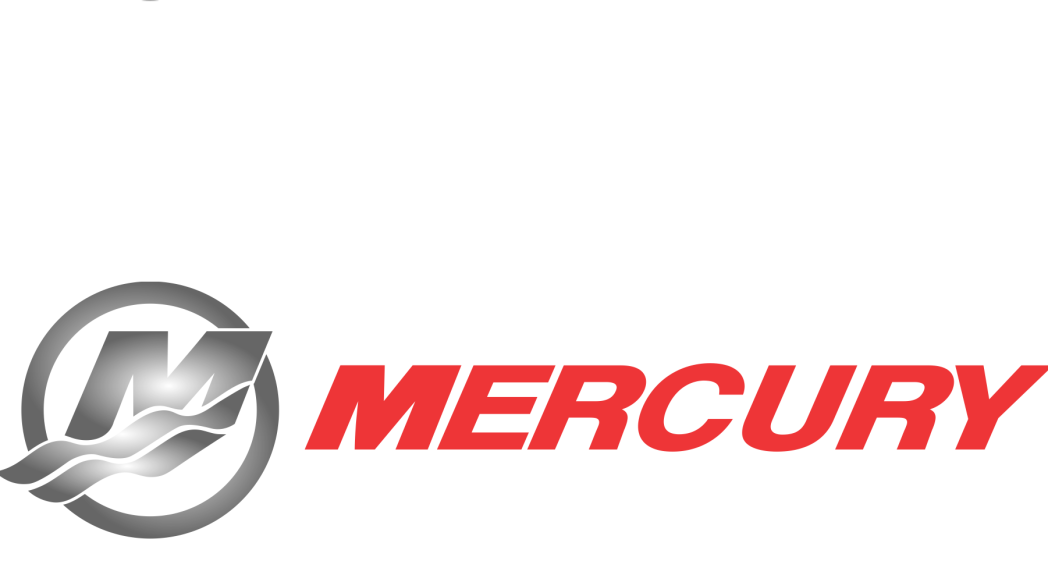 Mercury Marine, founded in 1939 as Kiekhaefer Mercury, is a division of the Brunswick Corporation. It is based in Fond du Lac, Wisconsin. The company manufac... more